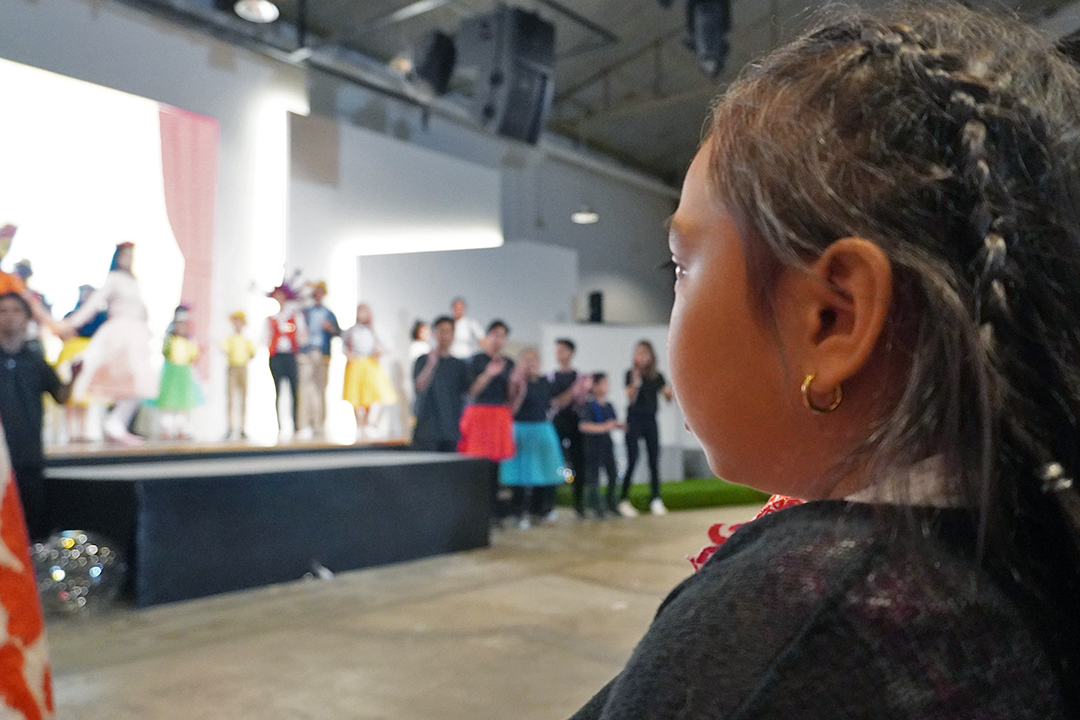 When the church gets involved in the orphan crisis, lives are changed.

Just this December, three churches opened their spaces and resources to advocate for orphaned, abandoned, and neglected children and pregnant women in crisis. Based on their events, here are some ideas that can help your church respond to the orphan crisis.

Your church can get to know the organizations around you such as children’s homes, shelters, and advocacy groups. Spend time getting to know their needs and goals, then learn how your congregation can support them. An example of this was the partnership between Victory Alabang and Kids With Purpose International (KWPI).

Kids With Purpose International, formerly known as My Father’s House, provides a home and a safe haven to Filipino children who have been abandoned, neglected, orphaned, or surrendered. They raise children with purpose and an understanding of their identity, with the goal of seeing them welcomed into loving homes through adoption or foster care. 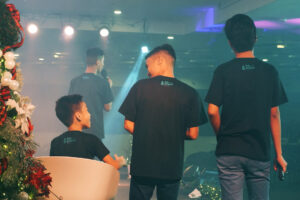 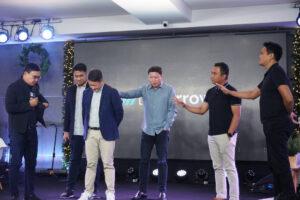 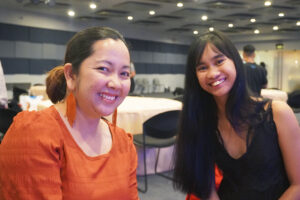 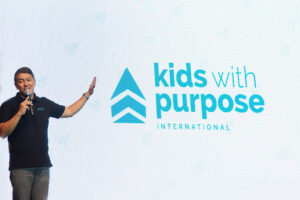 This 2022, after understanding the need of KWPI, Pastor Sol Huang of Victory Alabang took on the responsibility as executive director. In addition to this, the church he’s from hosted its re-launch event last December 7, inviting everyone part of the home’s development to celebrate together with the children and staff. The church’s doors were also open to their congregation to join as advocates. This initiative opened opportunities for its congregation to get involved by being volunteers, mentors, and financial partners.

While sharing the new mission, vision, and programs of KWPI, Pastor Sol invited the church to walk side by side with the children so they can continue to dream, determine and fulfill God’s purpose for their lives.

2. Be a platform for stories

Everyone part of the orphan crisis has an important story to tell. To name a few, these include adoptive families, foster families, birth parents, and children who were orphaned, abandoned, and neglected. Giving them a platform to share their experiences and how they need support is something that your church can do for them. An example of this is a Christmas Musical created by Victory Las Piñas called The Greatest Son.

The Greatest Son musical tells the story of a children’s home that is losing its building to a new performing arts center. It shares the realities of children left waiting in children’s homes, often aging out in the process.

The musical last December 9 with more than 300 attendees involved their entire church community —  kids’ ministry, campus ministry, parents, guardians, friends, and volunteers. Children from KWPI, who are regular attendees of the church services in Victory Las Piñas, were also part of the musical’s cast and crew. 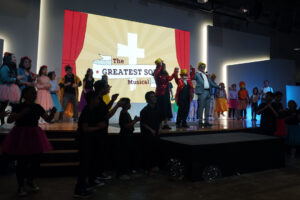 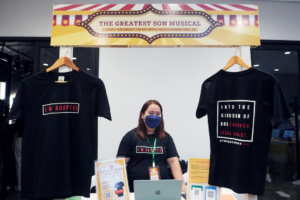 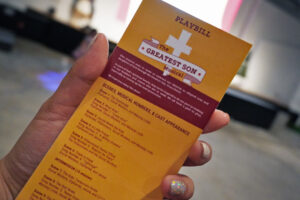 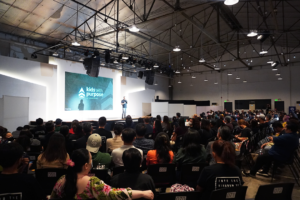 In addition to sharing its important message, The Greatest Son also raised funds for KWPI through a t-shirt saying “I’M ADOPTED,” inviting Christians to acknowledge their adoption into God’s family even as they become more aware of the orphan crisis in the Philippines.

Leading this initiative is senior pastor and adoptive father Pastor Edrei Canda, who believes that the church’s role in solving the orphan crisis should include the entire congregation. In a message at the end of the musical, Pastor Edrei shared James 1:27, a verse in the Bible that emphasizes why the church needs to respond to the orphan crisis.

“Pure and genuine religion in the sight of God the Father means caring for orphans and widows in their distress and refusing to let the world corrupt you.” – James 1:27

When church leaders take the orphan crisis personally, entire congregations are empowered to open their hearts and homes to orphaned, abandoned, and neglected children as a community.

Vulnerable families do not always have a safe space to experience care without being shamed. Similarly to what International Bible Church Mandaluyong (IBC) did in partnership with ROHEI Foundation’s Tulong Kay Nanay program, your church can open its doors for families to gather together and feel welcomed.

For context,  Tulong Kay Nanay is a program that aims to empower Pregnant Women in Crisis (PWIC) to make well-informed decisions in the best interests of their children. Through this program, we provide mothers with physical, medical, and emotional support throughout their pregnancy. Lastly, we also educate them about the realities of abandonment, abortion, and trafficking. 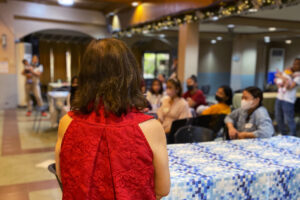 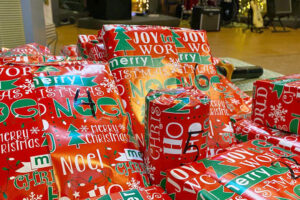 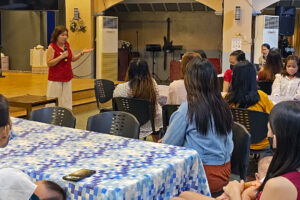 Last December 14 was our first onsite Christmas gathering with 16 out of the 30 brave mothers our program supports. It was an afternoon for the mothers to celebrate, play games, share stories, and receive Christmas gifts from Consuelo Foundation.

The mothers also had the privilege to be serenaded by Issa and Andy Tica, the mother-daughter duo from IBC Mandaluyong who also gave them words of encouragement. It was through the Tica family, with Pastor James Tica being the lead pastor of this church, that these mothers were able to meet one another and hope together despite their adversities.

If it takes a village to raise a child, it will require an entire community to love and care for children who are still waiting for forever families. Congregations can be safe spaces for people in vulnerable situations such as PWICs to gather and be inspired to continue standing for their families.

Communities are powerful advocates. The more we spread awareness of the orphan crisis, the more we empower communities to respond. The more we invite advocates to share their own journeys, the more we create a culture that celebrates adoption and foster care as something beautiful for Filipino families.

What We Can Do This Orphan Sunday

Orphan Sunday is this weekend! This is one Sunday each year when churches and organizations intentionally share about the love of God for the orphan and the beauty of adoption. In the Philippines, this initiative means so much to us because our own nation faces a crisis of more than 6 million orphaned and abandoned […]

Building a family can be challenging, and parents need a helping hand, too. 👨‍👩‍👧‍👦 How do you gently navigate your child’s complex past? Can you bring up adoption in open, safe spaces with your curious family, friends, and communities? Stronger Generations answers these questions, and more! This is a hybrid event for current and future […]

Join us in our virtual gathering for adoptive and foster moms! Let’s chat over a meal or drink and discuss how we can support each others journey as a mom. Register below! ﻿﻿ […]