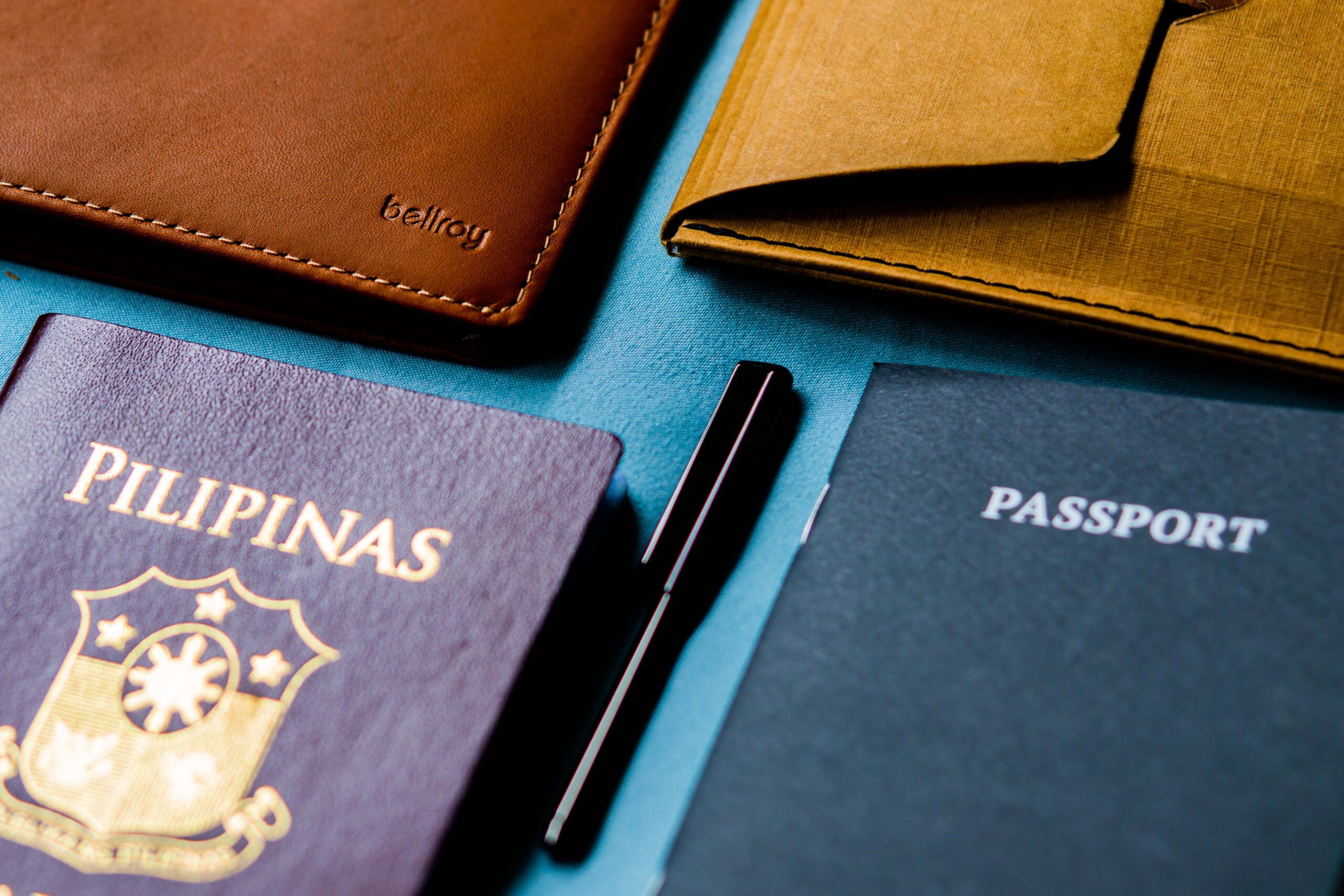 The Philippine orphan crisis warns us that there are around 6 million orphaned, abandoned, and neglected children in our country. We believe that creating families through adoption is one important solution to resolving this problem.

Ashley is a journalist who was born in Valenzuela City. She spent her first 10 months in the Heart of Mary Villa children’s home and home for unwed mothers, where she was then adopted by an American couple, the Westermans. She moved with them to rural Kentucky, USA, and grew up with two younger brothers, her parents’ biological sons.

There in Kentucky, Ashley also had Filipino cousins on her dad’s side, who had actually been adopted from the same children’s home that she came from. This is because her parents knew that she would eventually face some challenges being of a different ethnicity than the people in their neighborhood. They intentionally adopted her from the same place as her cousins so she could have a connection to her Filipino roots and feel less alone.

Years later, at the age of 30, Ashley decided to search for her birth mother. The two of them were soon reunited after some miraculous networking and a lot of support from the people around her. They exchanged hugs, smiles, tears, apologies, and forgiveness. With this experience, she got to learn about her birth mother’s backstory and see the fuller picture.

At the same time, she also yearned to be back home.

“You know who I really wanted to be with after that?” she said in a video with Adoptee Kwento Kwento. “My mom. My adoptive mom.”

Though she was able to reconnect with her birth mother, the experience allowed her to appreciate even more the good life that her adoptive parents had given her.

Dan is a Filipino artist born in Muntinlupa. He was adopted by a Filipino-American mother and American father in 1988. Growing up in Metro Detroit, Michigan, Dan learned about his heritage through what they called ‘Filipino Day.’ This was where he and his sister (also an adopted Filipino child) learned about their adoption, its importance, and what it meant to be transcultural and transnational adopted children.

When celebrating Filipino Day every year, they would bring out their documents, talk about what it meant to be adopted, and be reminded by their parents that they were loved and supported.

Dan says that it was because of this and his experiences as a Filipino adoptee in a predominantly Caucasian community that his desire to learn more about his cultural roots began to grow. This also inspired him to study about the different cultures of the world at a young age. Talking more about cultural diversity throughout his high school and college years allowed him to become an advocate for different social issues and the minority communities he was part of.

Aimee, the founder of Adoptee Kwento Kwento, knew from a young age that she was adopted.

She had been adopted by a Filipino couple who moved to the US, where she would grow up. Despite having the same cultural roots as her parents, she still had moments of subconsciously not feeling wanted because she was an adopted child.

In a video for Adoptee Kwento Kwento, she described one way that her parents made her feel loved. It was through a game they used to play when Aimee was little. Her mother would pretend that Aimee was lost in the city, even though they were sitting on the same bench together. She would pretend to ask a police officer if they had seen a child with a birthmark on her right leg. Aimee recalls how much she loved playing this game over and over, because she liked the idea of being wanted enough that someone would search for her.

“I liked the idea of being found,” she said.

Ashley recalls the struggle of not seeing a true family resemblance in her adoptive family, even though she had her Filipino cousins. This was what urged her to want to search for her birth mother in the first place: She desired to find someone who looked like her.

Dan struggled with his appearance in a different way. He was excluded and discriminated against because he didn’t look like everyone else in his community. Growing up, other children liked to touch his hair for the texture. This bothered him, but at the same time, he didn’t yet have the language to express why it bothered him.

Meanwhile, Aimee struggled with feelings of “otherness” and abandonment. Due to the age gap between her and her cousins, as well as her adoptive family’s natural slimness – which did not apply to her – she never felt like she fully belonged in her adoptive family. From a young age, she also wondered what could have possibly been so wrong with her that her birth mother would just give her away. These struggles eventually caused her to entertain thoughts of suicide.

Recently, we interviewed Becky Ramos in episode 39 of our Family is the Answer Podcast, and she shared her story of being a full-blooded Filipino who was adopted in an American family that lived in the Philippines. She explained, “My biggest challenge is being in the skin of a Filipino, not being 100%, but also very much wanting to identify as a Filipino. And then also wanting to be American enough to be accepted with my friends in the States. So there were those people who look at you and they automatically see that you’re different in skin color.”

The experiences of internationally adopted children can be beautiful but also far more complicated than we think. Though a parent can raise their child with as much love and support as they can, it can often be overlooked how growing up in a different country and cultural context can affect a child’s sense of identity and self-worth.

The Importance of Domestic Adoption

In a talk she gave during NACC’s Adoption and Alternative Child Care Week Celebration last June 2022, Michelle Gormley spoke about the significance of us Filipinos raising our own Filipino children. As Executive Director of the children’s home Bahay Sibol, she saw the urgent need for the stigma towards adoption to stop in order for more Filipinos to participate in nurturing the country’s youngest generation.

“I look forward to seeing adoption become more normalized, more beautiful than it has ever been in the Philippines before,” she said in closing.

Domestic adoption gives us the opportunity to cultivate a stronger sense of identity and community within the hearts of our country’s orphaned, abandoned, and neglected children. This, alongside international adoption, can be a beautiful act where children grow into their own in an environment that loves and cherishes them.

Feliz Munarriz and Bia Santiago are seniors from Ateneo de Manila University. Feliz majors in European Studies, while Bianca majors in Creative Writing. They both interned at ROHEI Foundation and contributed to projects such as the “Lights, Camera, Adoption!” campaign and the “Family is the Answer” podcast.

When the church gets involved in the orphan crisis, lives are changed. Just this December, three churches opened their spaces and resources to advocate for orphaned, abandoned, and neglected children and pregnant women in crisis. Based on their events, here are some ideas that can help your church respond to the orphan crisis.   1. […]